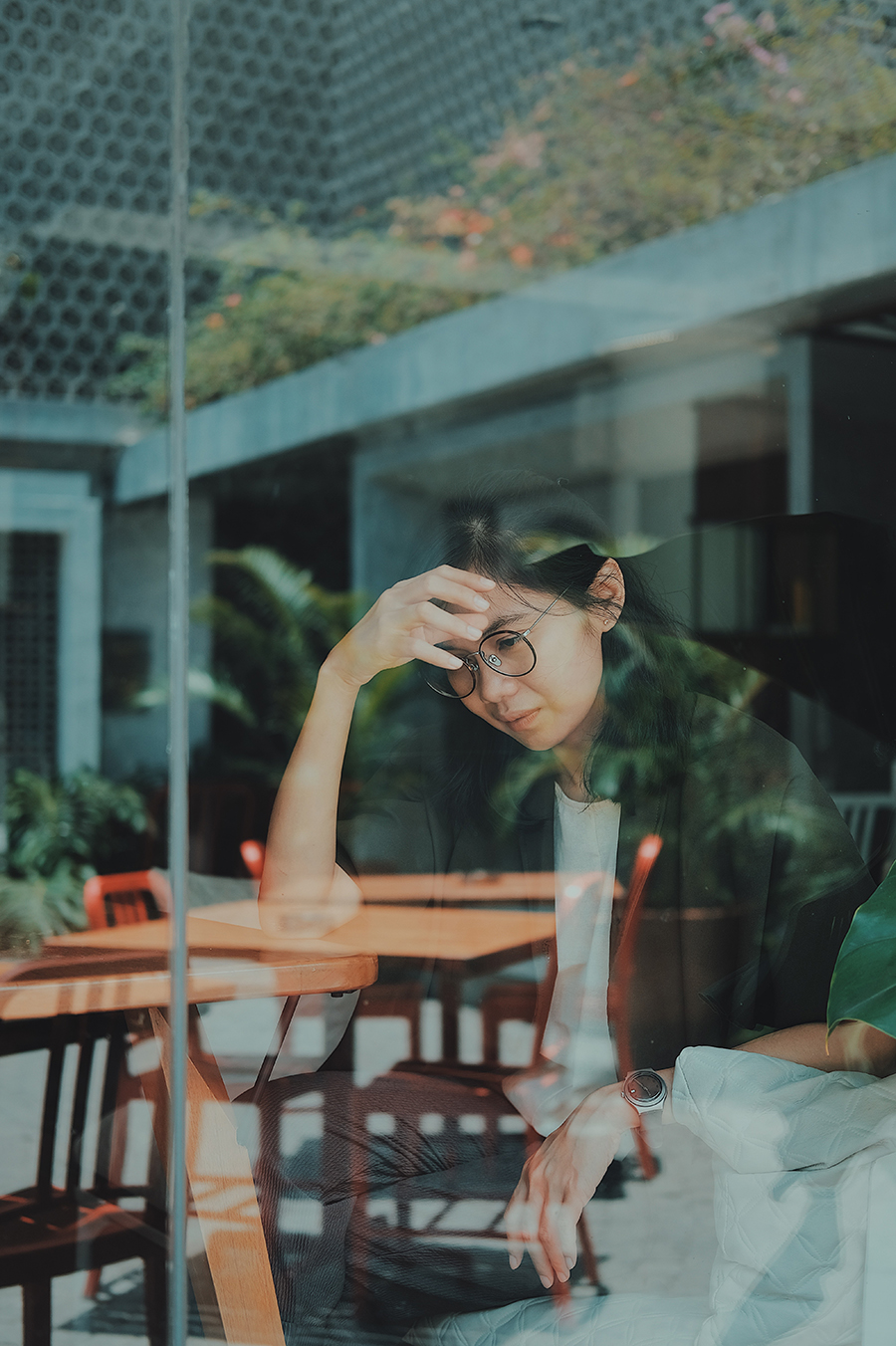 Anxiety is the most common mental disorder in Canada and affects as much as one in every three Canadians.

According to a 2014 survey on living with chronic diseases in Canada, an estimated 3 million Canadians, aged 18 years and older disclosed that they were experiencing some form of an anxiety disorder or anxiety symptoms.

That’s around 11.6% of the total population. People with anxiety are exploring the real possibilities of anxiety relief with medical cannabis, specifically, CBD.

Despite its maligned perception, anxiety serves a purpose. It’s our body’s adaptive way of reacting to stressful situations like starting a new job, preparing to take an exam, or making a public speech.

The fact is, everyone experiences anxiety and anxiety-related symptoms at some point. Anxiety in the form of fear or stress acts as part of a more extensive instinctive human alert system; stress is an entirely normal part of life.

However, there’s a fine line that divides functioning anxiety from a disabling anxiety disorder. 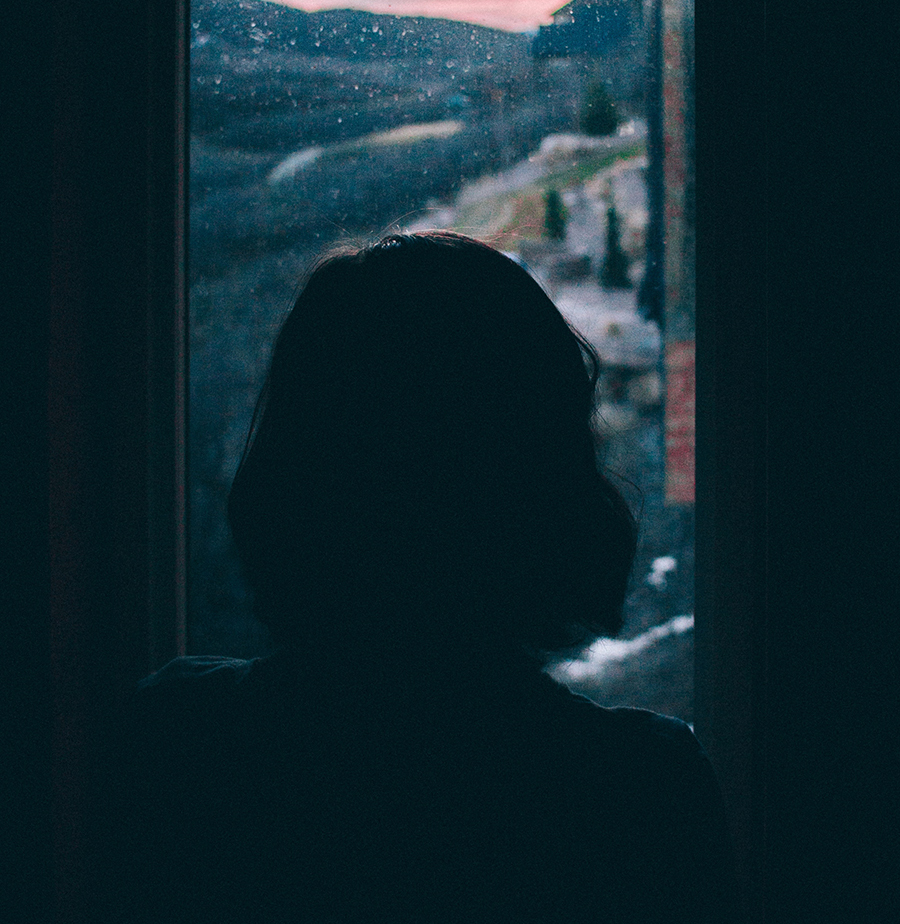 An anxiety disorder is an anxiety that doesn’t go away and has the potential to become worse over time. Chronic anxiety of this nature is classified into many different diseases, such as:

GAD is the most common anxiety disorder, with over 260 million people suffering from it globally. Generalized anxiety disorder is a form of anxiety that is especially overwhelming and unwarranted, lasting six months or more. 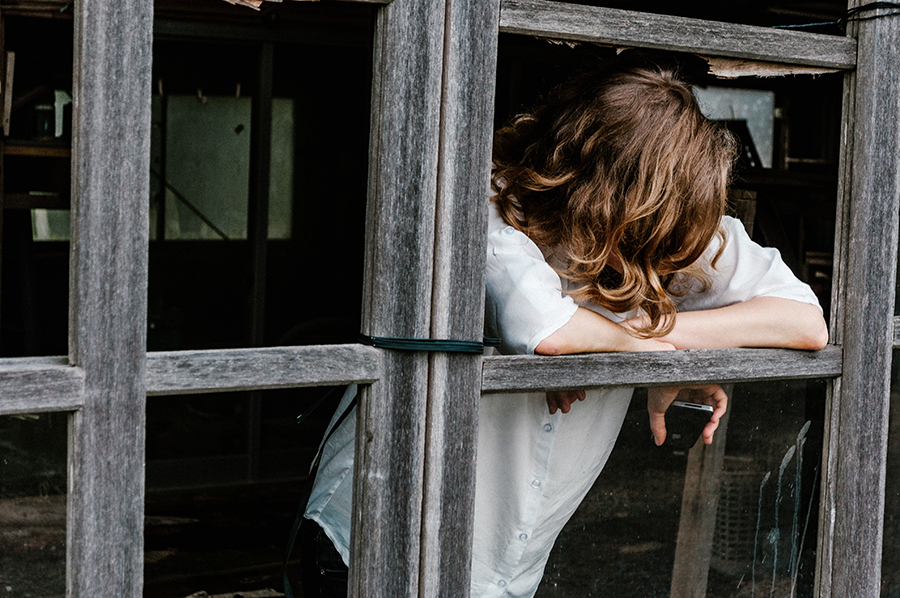 This condition is characterized by sudden and intense episodes of crippling anxiety and fear that come in the form of panic attacks that often leave patients physically and emotionally disabled. Acute physical responses usually accompany these sudden anxiety attacks or also known as panic attacks. Most panic attacks can last up to 20 to an hour. Triggers for panic attacks include severe stress events like losing one’s job, the death of a loved one, and other mental and physical causes.

People who have this particular social phobia have extreme fear and avoidance of social situations. They avoid speaking in public and dislike being the center of attention or participating in group activities for fear of public embarrassment or humiliation. 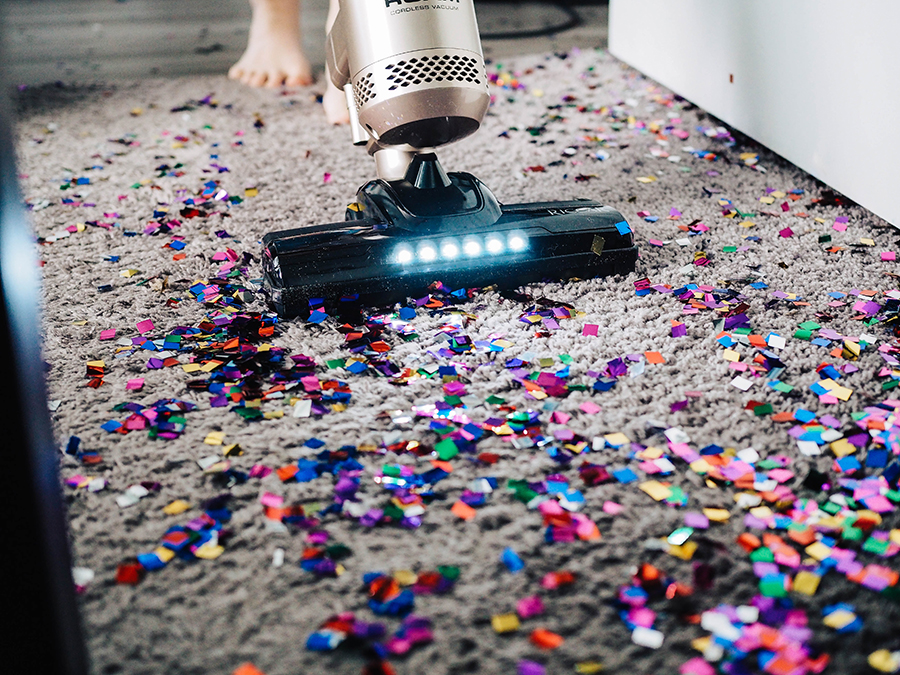 This disorder is marked by uncontrollable and unwanted thoughts, feelings, and behaviors that cause and compel sufferers of this condition to engage in repetitive rituals to cope with the obsessive thoughts and sensations. Examples of OCD are obsessive double-checking of things like door locks, light switches, and household appliances.

Other examples are excessive cleaning or washing and the repeating of individual words to reduce internal stress. Treatment for obsessive-compulsive disorder involves using a form of cognitive-behavioral therapy called Exposure and Response Therapy (ERT). ERT slowly exposes patients to the feared object and uses healthy workarounds to deal with the anxiety. 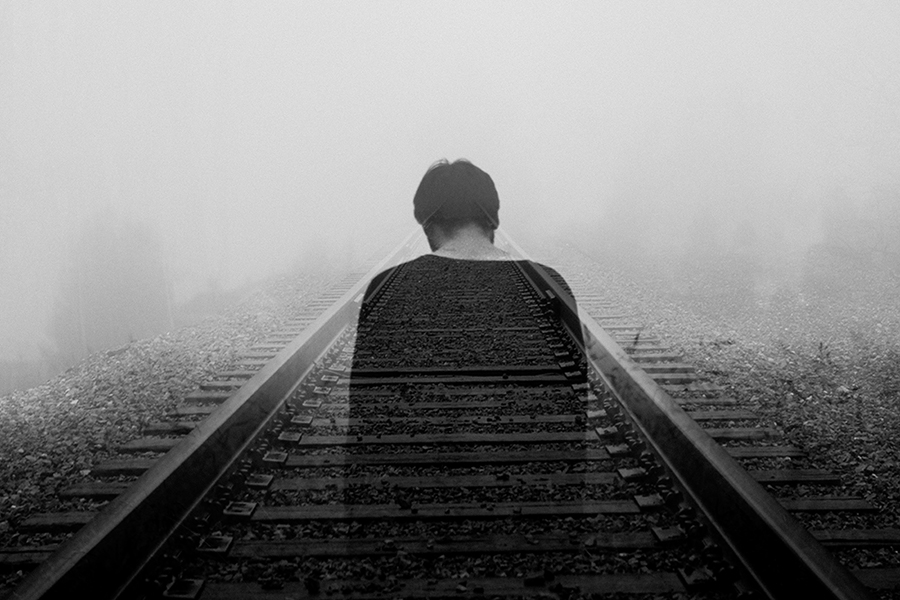 PTSD is a type of long-term anxiety that is caused and created by past trauma, whether originating from a severe accident, abuse, or severe loss such as the loss of a loved one.

People who are suffering from PTSD may experience disturbing intrusive flashbacks, nightmares, and debilitating anxiety.  Those that have PTSD can be emotionally numb and actively display avoidance to people, places, or things that may trigger unpleasant memories.

Currently, when treating anxiety disorders, most physicians rely on a two-fold treatment plan that involves prescription medications and cognitive-behavioral therapy. But recent studies are showing that medical cannabis is emerging as another useful medicine – providing anxiolytic benefits for medical patients who have various anxiety disorders. 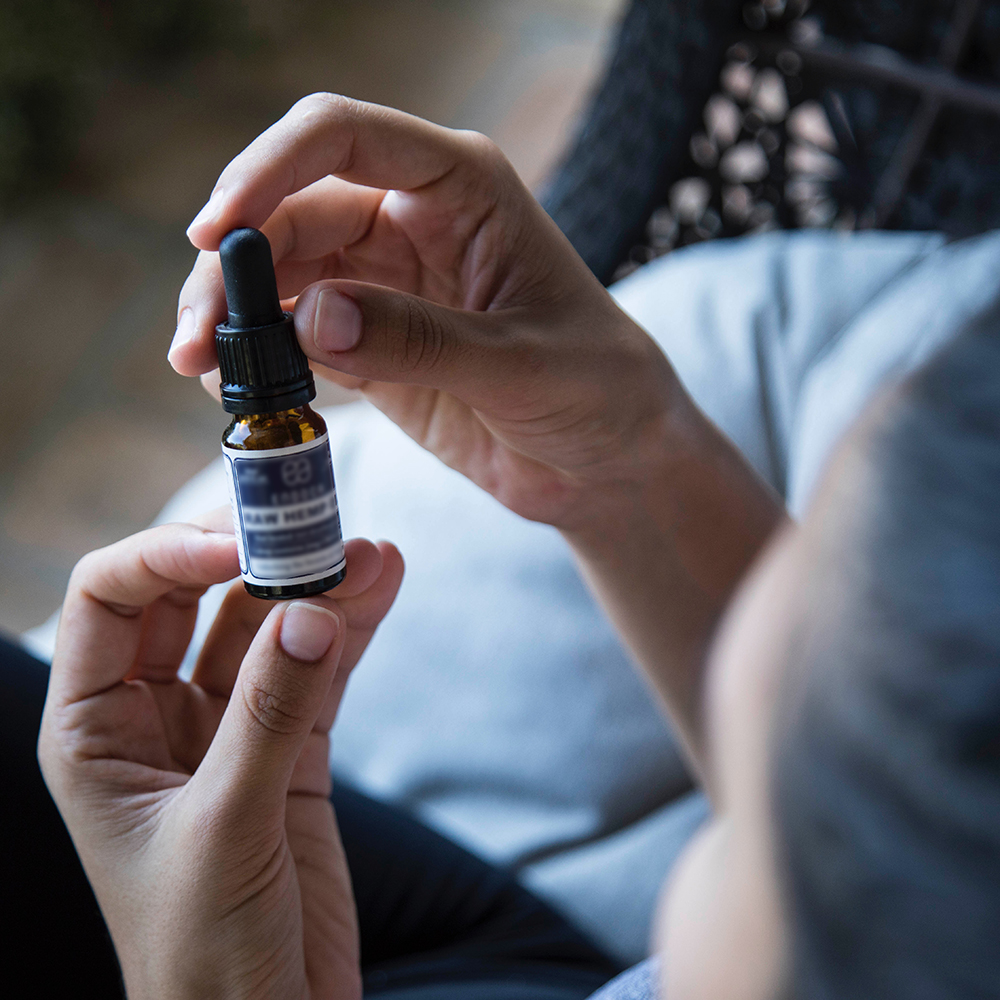 To further distill findings and highlight key takeaways for interested medical patients, this article will be examining the following relevant studies:

1.) A double-blind, placebo-controlled study where Brazilian researchers observed changes in blood flow in the brains of patients who had taken CBD.

2.) A research study that focused on the efficacy of cannabidiol (CBD) on public speaking with socially-phobia patients. 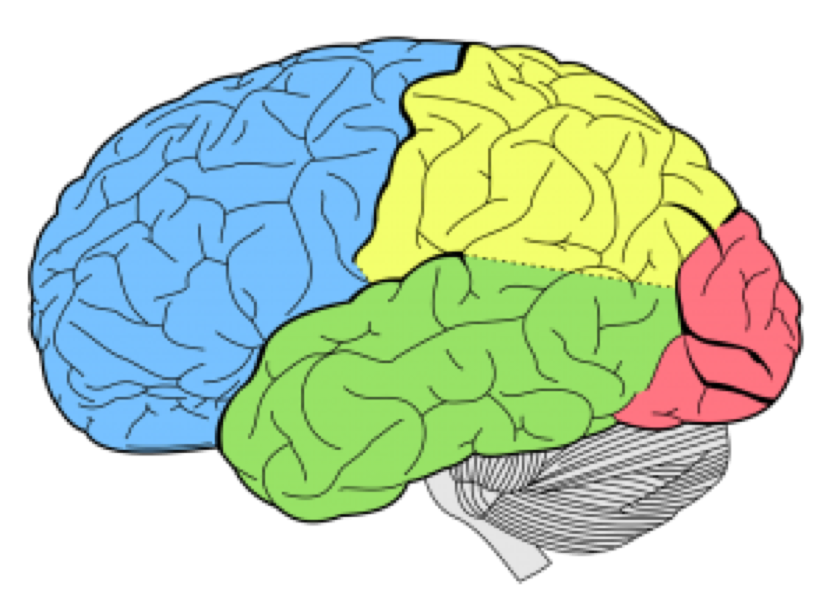 In a study recorded in the US National Library of Medicine, Brazilian researchers conducted a double-blind, placebo-controlled study on medical cannabis patients. These patients with generalized anxiety disorder took either a dose of either CBD or placebo. Following either treatment, participants underwent neural imaging to determine whether or not the blood flow in certain areas in the brain were affected. Historically, the observation of blood flow in specific parts of the brain has been tied to levels of anxiety in humans.

Researchers discovered that CBD had a significant effect on regulating anxiety in the human brain:

“Relative to placebo, CBD was associated with significantly decreased subjective anxiety (p < 0.001), reduced ECD uptake in the left parahippocampal gyrus, hippocampus, and inferior temporal gyrus (p < 0.001, uncorrected), and increased ECD uptake in the right posterior cingulate gyrus (p < 0.001, uncorrected). These results suggest that CBD reduces anxiety in SAD and that this is related to its effects on activity in limbic and paralimbic brain areas.”

It’s also important to note that in this 2011 Brazilian study, the participants who reported feeling less anxiety were later corroborated by brain scans. This strong correlation sheds increasing light on CBD as a viable solution for anxiety management. 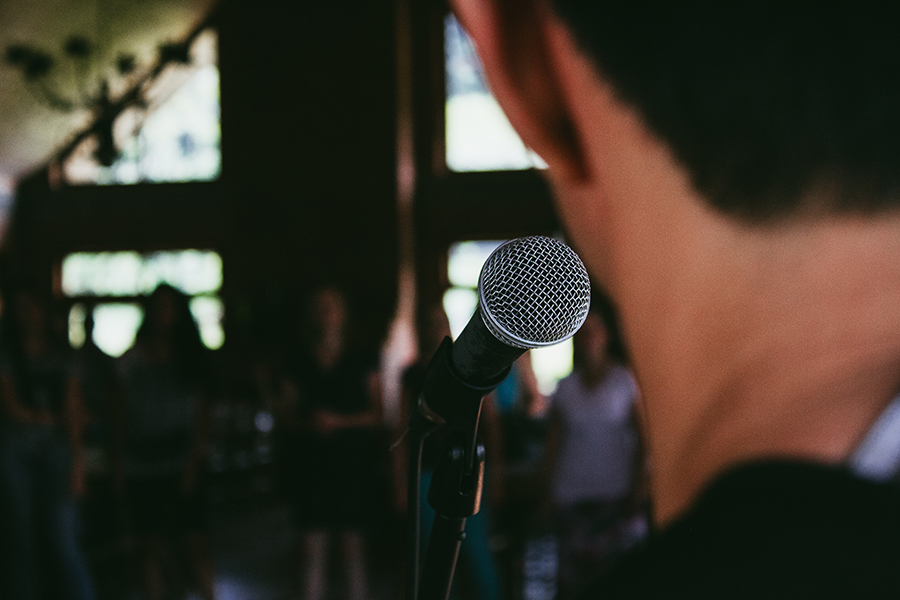 In a study published on a multidisciplinary science journal, Nature.com focused on 24 people diagnosed as having generalized social anxiety disorder. None of these 24 participants had undergone any treatment before this study. Half of the patients were given doses of CBD, while the other half was given placebos. Afterward, all participants were put through simulated public speaking sessions to excite their anxiety.

“Pretreatment with CBD significantly reduced anxiety, cognitive impairment and discomfort in their speech performance, and significantly decreased alert in their anticipatory speech… Therefore, the effects of a single dose of CBD, observed in this study in the face of one of the main SAD’s phobic stimuli, is a promising indication of a rapid onset of therapeutic effect in patients with SAD.”

In both human studies, CBD was found to be an effective method of combating anxiety. Medical patients with anxiety disorders now have another meaningful treatment option at their disposal. As it stands now, the current go-to treatment for anxiety involves anxiety medication like SSRIs, benzodiazepines, and antidepressants. Some of these medications unquestionably impair motor and cognitive function as well as cause dependence and withdrawal symptoms from discontinued use. 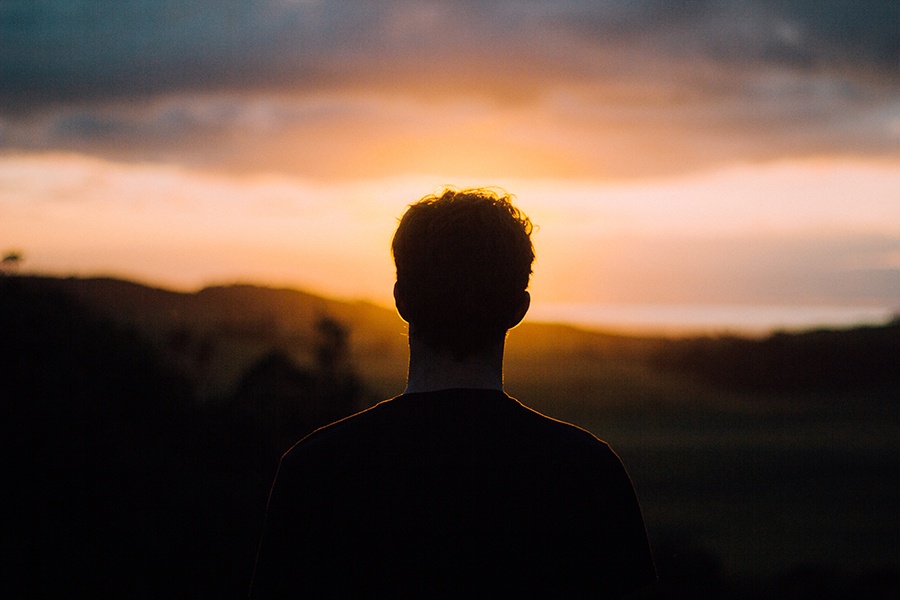 CBD Helps in Reducing Anxiety But What About THC?

So far, CBD has been confirmed as a valid means for anxiety reduction, but what about THC? According to a summary study published by the U.S National Library of Medicine, it all has to do with the dosing amount.

“The majority of users report that consumption of modest amounts of cannabis and CB1 receptor agonists results in euphoria, relaxation, heightened perception, sociability, and creativity. Moderate to high doses have been noted to elicit phobia, agitation, panic, dysphoria, psychotic manifestations and cognitive impairments.”

The main takeaway here is that high doses of cannabis could potentially cause unwanted effects akin to anxiety attacks. Low doses of medical cannabis are strongly recommended for patients seeking anxiety relief. 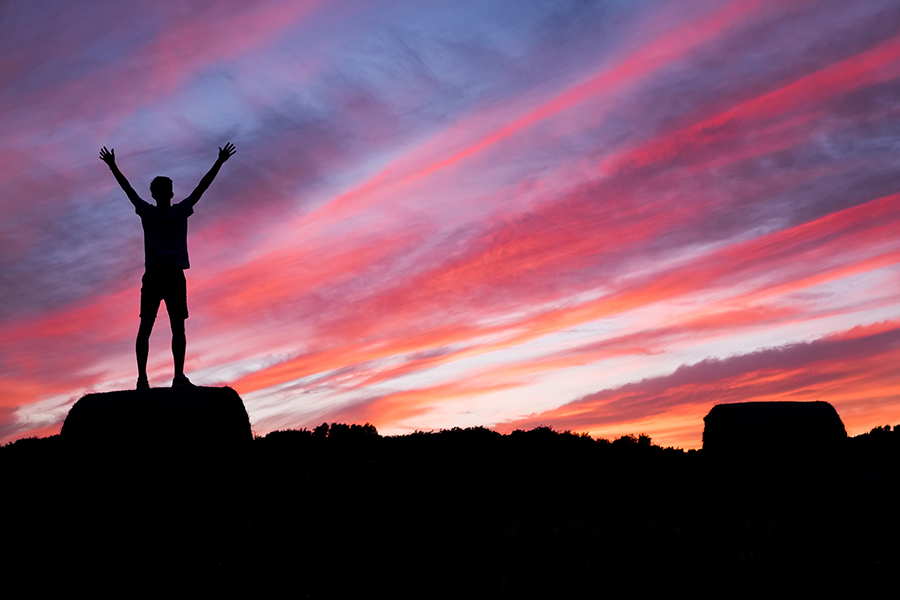 Ultimately, what causes anxiety is attributed to many factors, such as genetic disposition, hormonal imbalance, and external stressors. As such, anxiety disorders are a different and unique form of chronic pain because they take place entirely in the mind.

Patients who suffer from anxiety disorders can consider CBD as a way to alleviate their anxiety symptoms without the risk of dependence or withdrawal that is associated with some prescription pills. With so many anxiety-ridden issues facing today’s world, medical cannabis is another powerful and versatile tool to have in the toolbox. 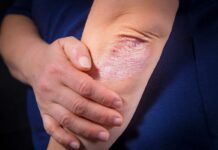 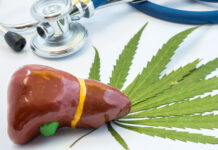