It’s officially been a year since cannabis was legalized. This article takes a closer look at the ramifications of widespread cannabis legalization on Canadian society and culture and what the future holds. 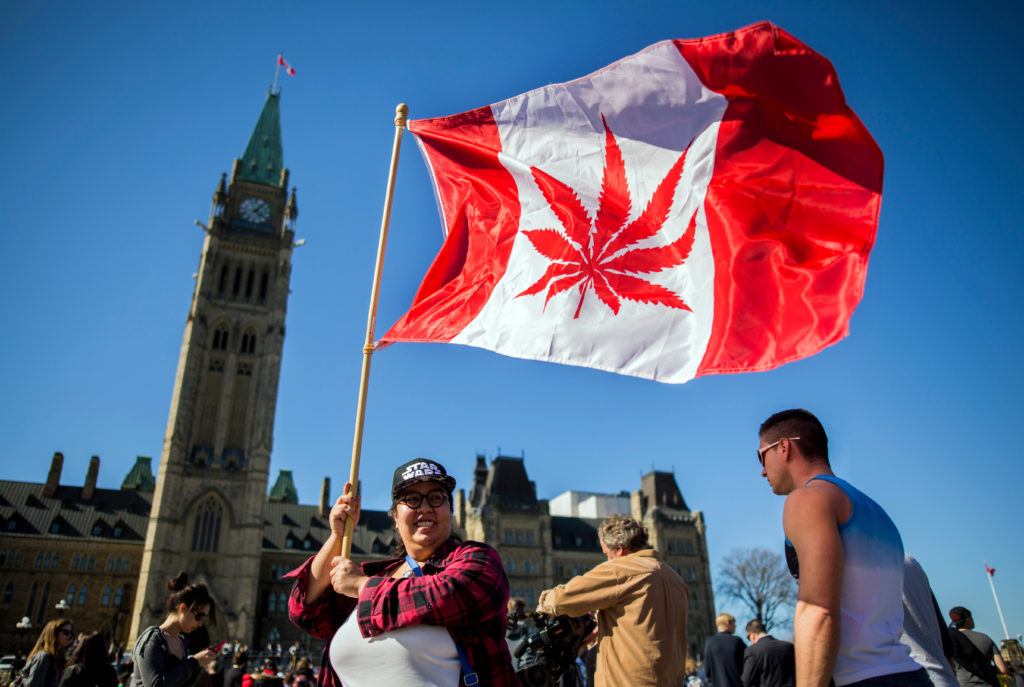 October 17th, 2018, marked a historic watershed moment in Canadian history that saw the long-awaited legalization of recreational cannabis. Even though Canada had already legalized cannabis for medicinal use in 2001, recreational use had yet to enjoy the same legal liberties. Now, both Canadian medical and recreational cannabis users can quickly and conveniently purchase cannabis products from online outlets with the same ease as they would with products from websites like Amazon and eBay.

Massive paradigm shifts like cannabis legalization will undoubtedly cause aftershocks and societal ripples as culture and economy learn to adjust. It’s officially been more than a year since the Canadian federal government legalized cannabis for recreational purposes. Let’s break down how cannabis legalization has affected Canada. 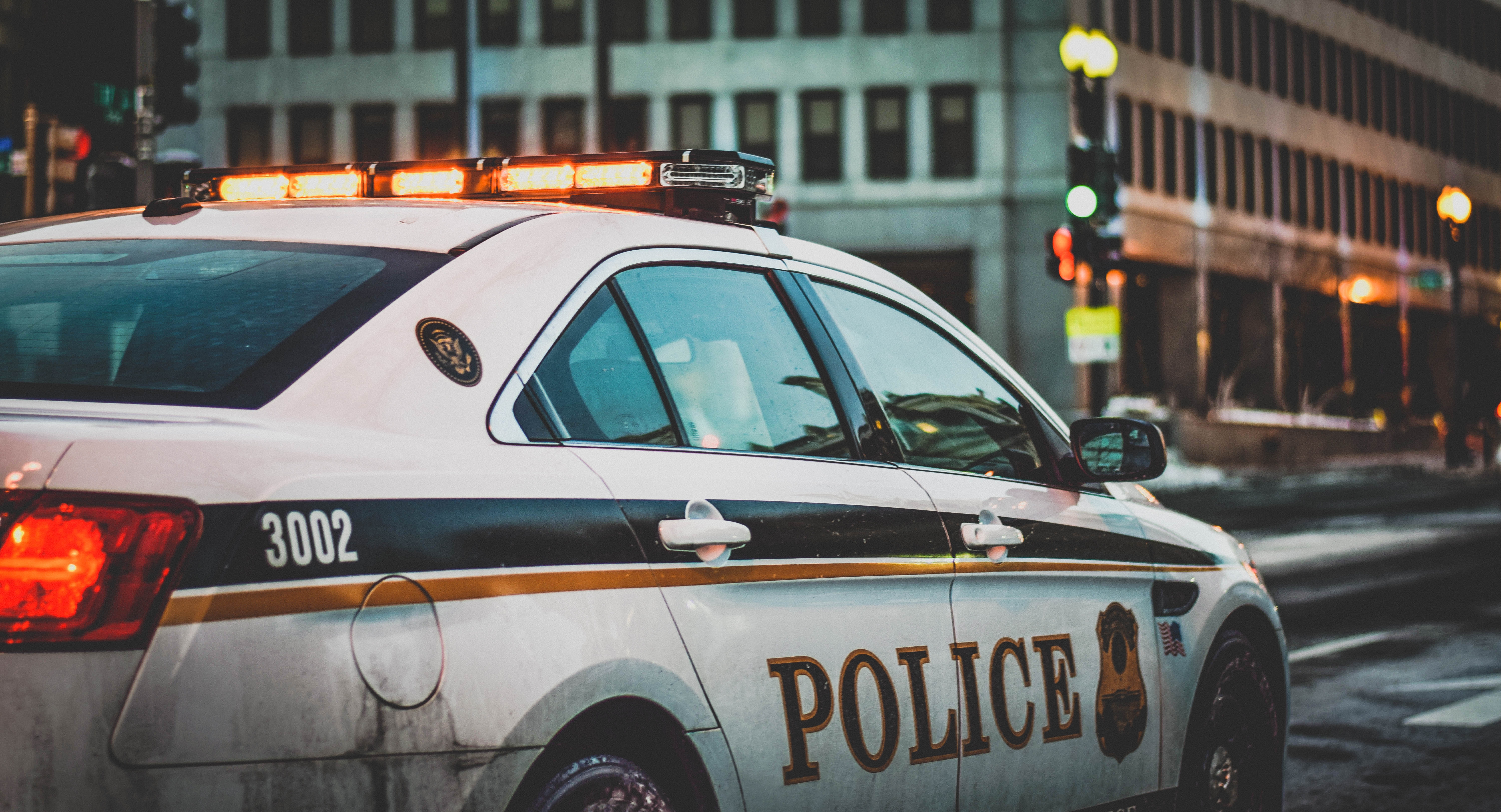 One of the chief arguments against cannabis legalization was the fear that impaired driving rates would skyrocket. Six months in, however, and it’s clear that the sky did not fall. In this case, it’s best to let the numbers speak for themselves.

“The OPP reports that there were 109 impaired driving charges laid in the district from January 1 to March 1, 2019. Compared to last year’s number of 104, the feared spike in drug driving incidents since legalization rolled into town seems to have been misguided. ”— Kenora Online

What’s also fascinating to note is that during the same three months stretch, the number of alcohol-impaired driving charges dramatically dropped by half from last year’s tally of 103 to 55.

Currently, Canadian law enforcement uses the “Drager DrugTest 5000” — a piece of technology specifically designed to determine whether a driver is impaired. It works by detecting THC (the psychoactive component in cannabis) amounts in the saliva. However, the Drager DrugTest 5000 remains an unreliable method for detecting impairment since THC can stay in the bloodstream for weeks on end- long after the effects have taken place. 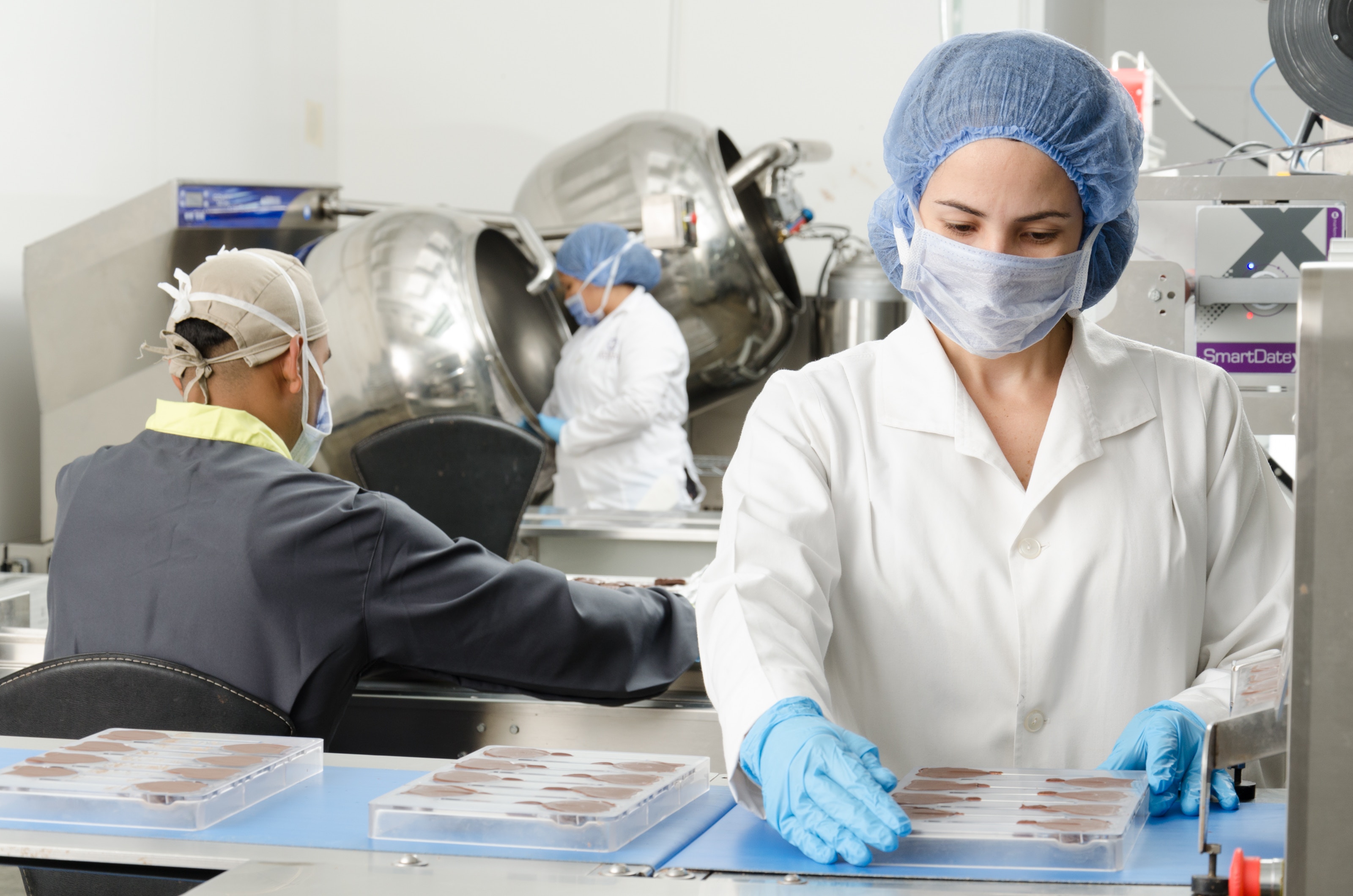 One of the chief arguments supporting the legalization of cannabis was that it would stimulate Canada’s economy. With hindsight being 20/20, we can look back and see how an entirely new employment sector has sprouted from legalized cannabis.

Just one month after legalization, cannabis-related jobs ballooned from 2,900 of last year to 10,400. That’s a staggering 266% surge in a very relatively short time.

Ontario employs more than half of all cannabis-related jobs. This statistic makes perfect sense, given that the province also boasts the highest number of licensed producers (a whopping 103 licensed producers as of this writing).

Now you might be curious about just how much do cannabis industry employees earn? Statistics Canada states that workers earn an average of $29.58 per hour, which is more than the country average of $27.03. These aren’t government positions either – an overwhelming 83% of full-time employees work in the private sector. 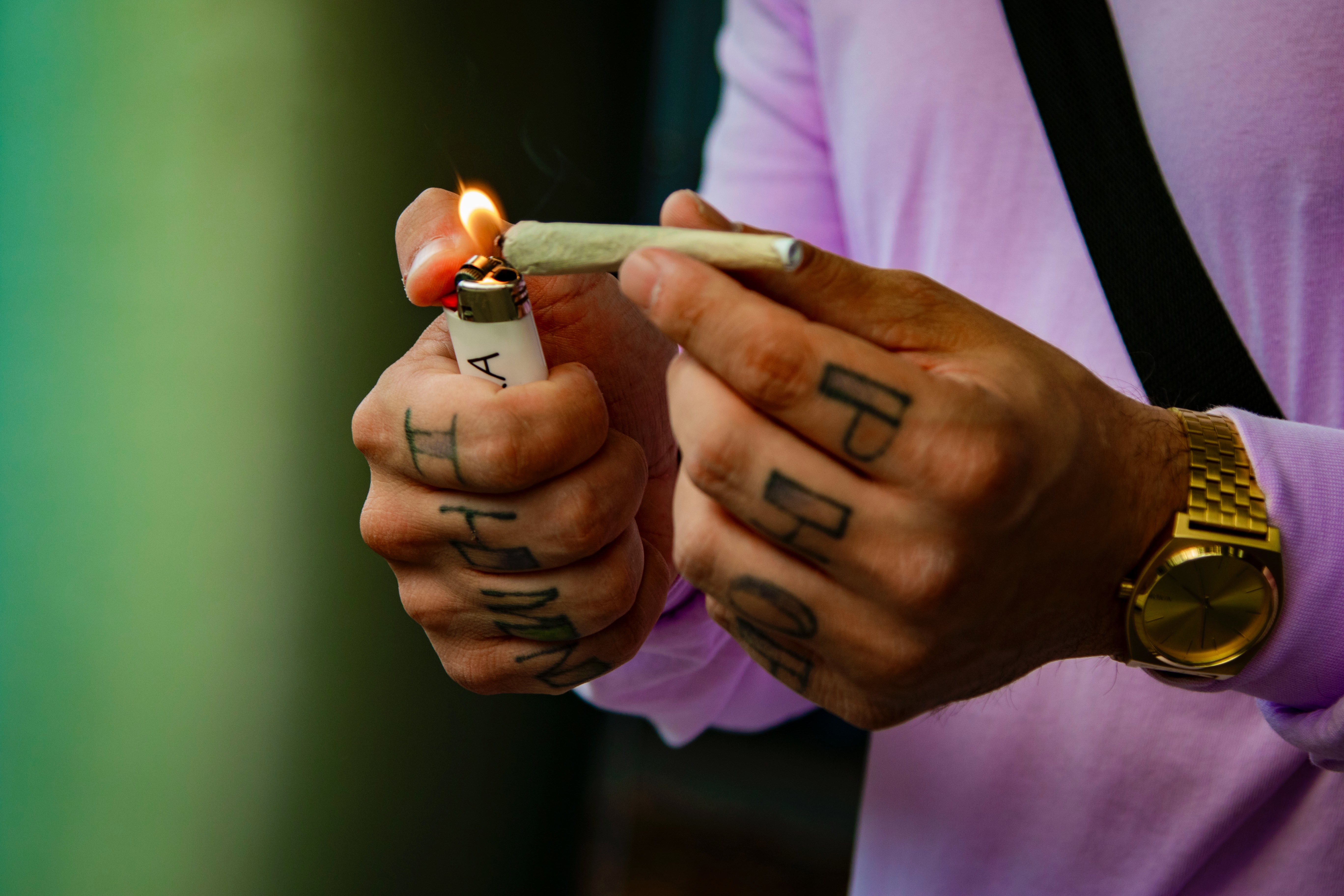 One of the burning questions arising from a post-legalization Canada is: What to do about the 500,000+ Canadians with criminal records for simple pot possession? If cannabis is now legal, then shouldn’t all simple possession charges be automatically expunged?

The Canadian government has already made the necessary moves to ensure that all Canadians in this scenario would be allowed to apply for a pardon. They are expediting the pardon process by waiving the $631 fee and the lengthy 5 to 10-year waiting period. It sounds like good news, right? 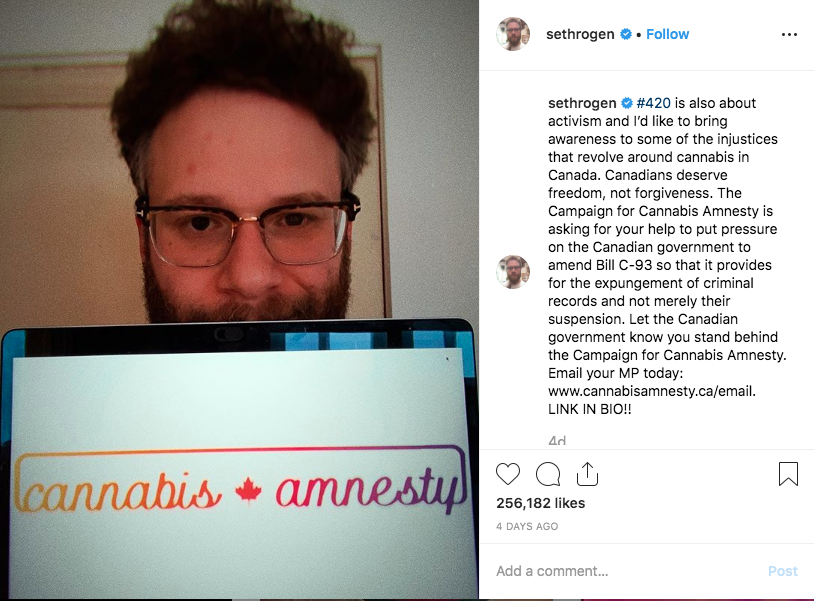 During Canada’s first-ever “4/20” celebration since legalization, actor and cannabis activist, Seth Rogen brought the pardon vs. expungement issue to light. He wrote via his Instagram:

“#420 is also about activism and I’d like to bring awareness to some of the injustices that revolve around cannabis in Canada. Canadians deserve freedom, not forgiveness. The Campaign for Cannabis Amnesty is asking for your help to put pressure on the Canadian government to amend Bill C-93 so that it provides for the expungement of criminal records and not merely their suspension. Let the Canadian government know you stand behind the Campaign for Cannabis Amnesty.”

It’s a fact that minorities carry far more simple possession charges than their white counterparts – despite both group’s cannabis usage remaining the same. This inequity is why expungement is so necessary. According to Cannabis Amnesty, black Torontonians were more likely to be singled out and charged for simple pot possession.

Now that recreational cannabis use is legal, there isn’t any logical reason why the Canadian government shouldn’t enact sweeping blanket expungements for all small possession charges. All Canadians deserve a clean and fresh start. 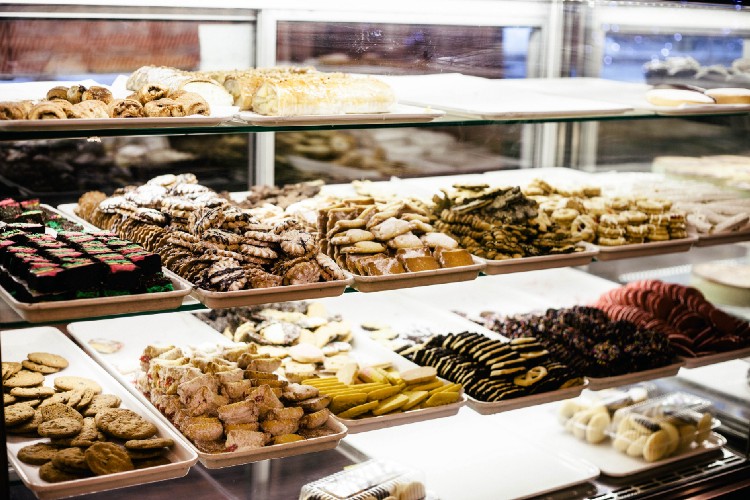 Last month, Health Canada confirmed that cannabis edibles would be officially making their long-awaited arrival to physical stores sometime in October of 2019. Expectations are high as the nascent edibles industry is projected to be worth 4.1 billion dollars.

Edibles will be taking the following forms but not limited to: cookies, brownies, candies, gummies, cakes, and muffins. However, as expected, this recent development of edible cannabis arrives with stringent federal regulations.

Federal regulations have already come under fire by cannabis supporters who feel that cannabis is being unfairly judged and restricted. Alcohol does not face the same restrictive rules. This double standard is just part of cannabis legalization. Going forward, cannabis supporters hope that Health Canada will loosen its stringent restrictions and regulations down the road. 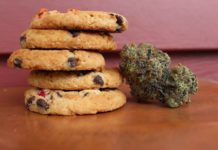 How medical cannabis may benefit seniors 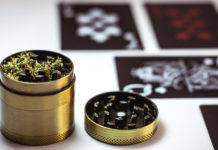 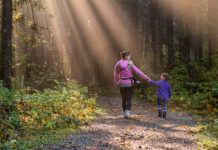